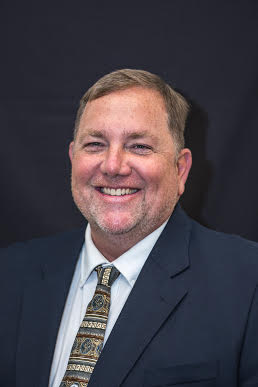 Mr. Magnusson grew up in central Texas before moving to Tennessee with his wife, a native of Crossville. After graduating High School in Austin, he spent 1 year playing football in northern California before returning to Texas and completing his Bachelor’s degree at Southwest Texas State University. After several years in the Semiconductor Industry and the Criminal Justice field, Mr. Magnusson and his wife moved to Tennessee where he embarked on a new career in education, teaching Criminal Justice students in the Cumberland County Schools. Mr. Magnusson also earned his Master’s degree from Tennessee Technological University during his time as a classroom teacher. After 10 years in the classroom, the opportunity arose for Mr. Magnusson to combine his experience in both Criminal Justice and Education and became the Director of Emergency Management and Security for the Cumberland County schools.

Dedicated to make our students and schools safe
Internet Safety

Text a Tip to Bo

Danger, Bullying or to Report Inappropriate Activity in the Schools